An aspect of interaction can be found in advertisement. Most of them will capture your attention, whether driving on the road or walking along the train station. This way of interacting with an audience provokes thought and creates a debate amongst people. 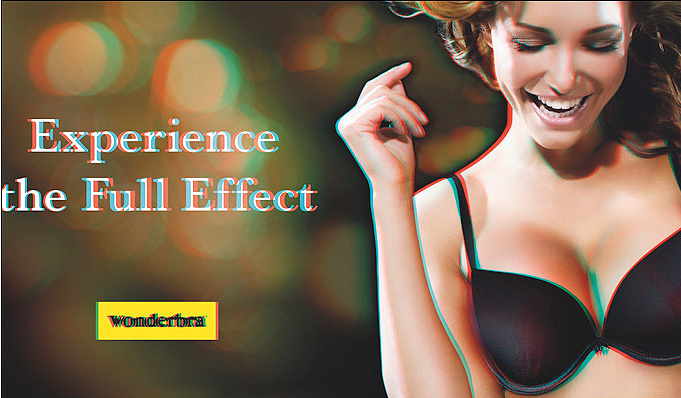 Ford Mustang: Fast, 2 Constructed from GE Lexan EXL semi-transparent resin, the billboard accurately blurs the scene behind it regardless of day, weather or season.